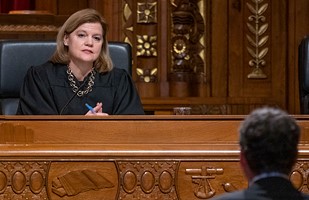 “My experience was wonderful and it was an honor to sit before the Ohio Supreme Court,” Judge Sheehan said.  “I was beyond thrilled to get the call.”

Judge Sheehan joined the Eighth District Court of Appeals in 2018.  Prior to be being elected to the court of appeals, Judge Sheehan worked in private practice, litigating cases in both state and federal courts for over 25 years.

Judge Sheehan received her bachelor's degree from Miami University in Oxford, Ohio and her Juris Doctor degree from Cleveland-Marshall College of Law. 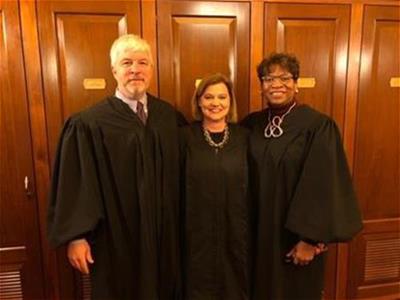